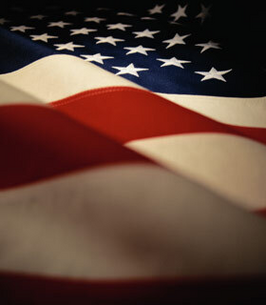 Mr. Mark Anthony Plivelic, of Indiana, passed away on February 24th, 2022. He was born on October 17th, 1926 in Port Vue, Mckeesport, PA and baptized on October 30th, 1926. He was 1 of 6 children to the late Philip Plivelic and Anna (Turkovic) Plivelic, both immigrants from Croatia.

Mark graduated from McKeesport High School in June 1944. On January 3rd, 1945 he served in the U.S. Army Infantry and post-World War II in South Korea Occupation and was honorably discharged on November 8th, 1946.

Mark was a devout Catholic and member of St. Bernard of Clairvaux Church, of Indiana for many years as well as the Knights of Columbus Council No. 1481. He was also a dedicated husband and father who enjoyed hard work, walks in the woods, and raising “tremendous” beef. Mark always had a deep concern for those in need and had a witty sense of humor. Mark would often say “always love your enemies”. Final and foremost, he had a deep and passionate faith in God and loved his Church.

Friends will be received Wednesday, March 2nd, from 6:00 until 8:00 PM at Rairigh-Bence Funeral Home & Crematory of Indiana, 965 Philadelphia St. A Rosary Service will be held at 5:30 PM prior to the visitation by the Knights of Columbus. A Mass of Christian Burial will be celebrated at St. Bernard of Clairvaux Catholic Church, Thursday, March 3rd at 10:30 AM, with Father Richard Owens OFM Cap., celebrant. Burial with military honors will follow in the church cemetery.

Online condolences may be offered by visiting: rbfh.net

All rights reserved. This obituary is also archived at obittree.com